Juleah Had Me At Mazzy Star, Oasis, Black Rebel Motorcycle Club, The Verve...

Stumbled on Austrian multi-instrumentalist Julia Hummer who goes under Juleah WHAT A TREAT! 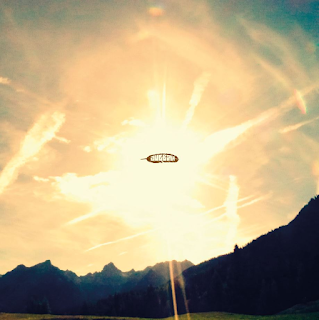 Following the release of her debut, self-titled EP in 2012, Juleah released the album Shimmering Road and another EP called "Entangled and Entwined" in 2013. Her latest offering, Melt Inside the Sun, is her most unique creation to date. Out for release on May 29, Melt Inside the Sun trades some of Juleah’s signature reverb-soaked guitars and faraway vocals for a new more mature soundscape.

I will agree with her bio above that this release is the most unique over her previous releases. In a genre so hot right not it’s hard to stand out and Julia did just that! I don’t know German, which she sings on 2 tracks, but I felt as if I knew exactly what she was saying. 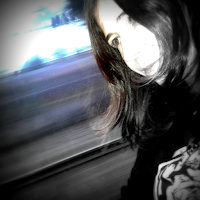 Dirty blues, hooky guitar riffs and almost stoner rock fuzz is what sold me on my favorite track “Wild Machine”

I see she has put this out on vinyl and that is exactly where I would want to hear this whole album!  Recommend checking this gal out!

Posted by xokayteamac at 9:55 AM