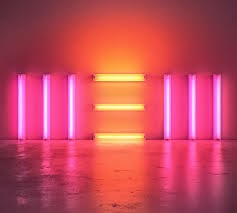 (Hear Music/Virgin EMI)
Classic Maca yet New. Need I say more? Is there anything he puts out that isn’t an instant classic? 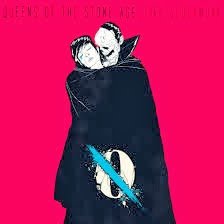 2.  Queens of the Stone Age – …Like Clockwork (Matador Records)

The recipe of hard rock we’ve been waiting for. A record that could have come out anytime in the past three decades with sounds of Led Zeppelin, The Rolling Stones, and Black Sabbath. 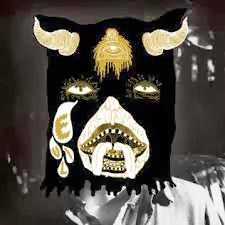 (Atlantic Records) Producer Danger Mouse (Gorillaz, Beck) knighted this project with his special touch giving this indie rock band the edgy, polished sound to set it above the rest. 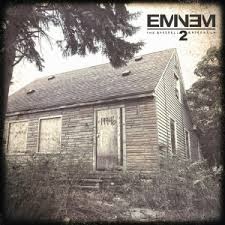 4.  Eminem – The Marshall Mathers LP2 (Aftermath/Polydor/Interscope Records)
Arguably the greatest rapper of all-time and certainly the greatest selling…Marshall Mathers does not disappoint with his lyrics, performance, and array of special guests to join the party: Rhianna, Kendrick Lamar, Sia, Skylar Grey, Jamie N Commons, and Nate Ruess of Fun. – Plus it’s enough music for two albums. 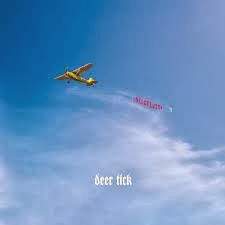 (Partisan Records)
Veteran musician/producer Steve Berlin of 20-year band Los Lobos jumped in to produce edgy, rustic, analog, garage-rock sounding indie band. Pop celeb Vanessa Carlton makes an appearance with a debut to her Americana ways. This is a must listen…easily one of the top albums of the decade. 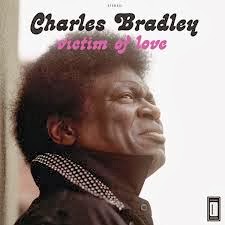 Sweet funk, soul, and emotion pour out of the voice and music of Charles Bradley and the Menahan Street Band. Bradley is easily the James Brown of today and the label Daptone Records…the Motown Records of today. Bradley was discovered just a few years ago at a NYC club by label exec Gabe Roth. He’s 65 years old. He now tours the world playing to crowds in the thousands! 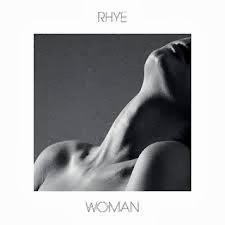 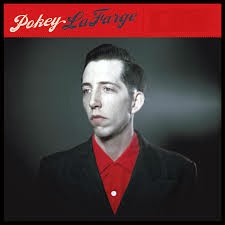 (Third Man Records) – Pokey may have the sound of an American Roots band from the 40s, but it’s truly authentic and original for 2013 with sounds of swing, jazz, and rag-time blues. Dressed in suits, wearing instruments like the harmonica, washboard, cornet, trombone, saxophone, and clarinet…this album is like no other. It’s through-and-through original, entertaining, and poetic, and, it didn’t hurt its success to put out the vinyl on Jack White’s Third Man Records. 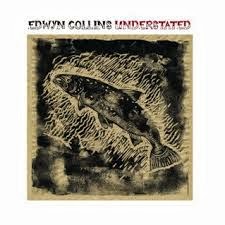 A classic 70s rock sound from a Scottish alternative rock musician whose garnered all-star status in multiple decades of success including 4 Top 100 albums in the UK. This album hits home with its lyrics and simple folk rock…a sound that is timeless. 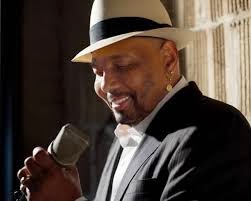 An autobiographical doo-wop album by a multi-platinum Grammy winning legend of New Orleans…an album that features other legends like Mick Jagger and Greg Leisez Produced by acclaimed The Rolling Stones producer/bassist Don Was. It’s perfect. 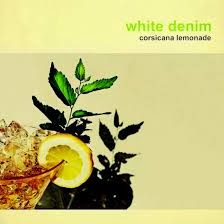 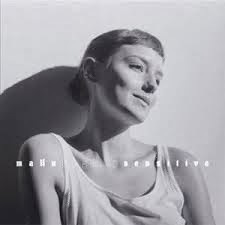 12. Mallu Magalh– Highly Sensitive (Sony BMG) – A native of Brazil and singer of the world, Mallu Magalhães has catchy, up-beat indie rock/folk songs that remind you of other female singer/songwriters like Regina Spektor, Aimee Mann, and Fiona Apple. Her style is original and catchy. A refreshing album, perfect for the R&R of the holiday time. 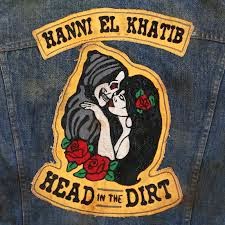 13. Hanni El Khatib – Head in the Dirt (Innovative Leisure) – dirty, raw, edgy, fun rock n’ roll that takes you on a rock journey from screamy moments to relaxed-yet-rocky times…an album and new artist that’s stirred up a lot of buzz this year with a record that is brilliant and makes you feel raw and dirty! Oh yah, Dan Auerbach of The Black Keys produced it.