The Independent in San Francisco was the seen of a theatrical event as much as a concert. Lila Rose released her new album WE. ANIMALS. Just before her set the cloaked object on stage was reveled to be a cage. As her set started that cage came alive with Rose inside it. She was surrounded by ghostly images of animals and faces. On one side of the stage playing drums was the producer of the album Daniel Garcia. The other side of the stage was the excellent string quartet Squid Inc. Her music is dramatic and theatrical with influences from Florence and the Machine and Björk. The set finished with the title song We Animals. Back inside the cage. Back behind bars Rose left us with the word’s “we are animals, least we forget it.” 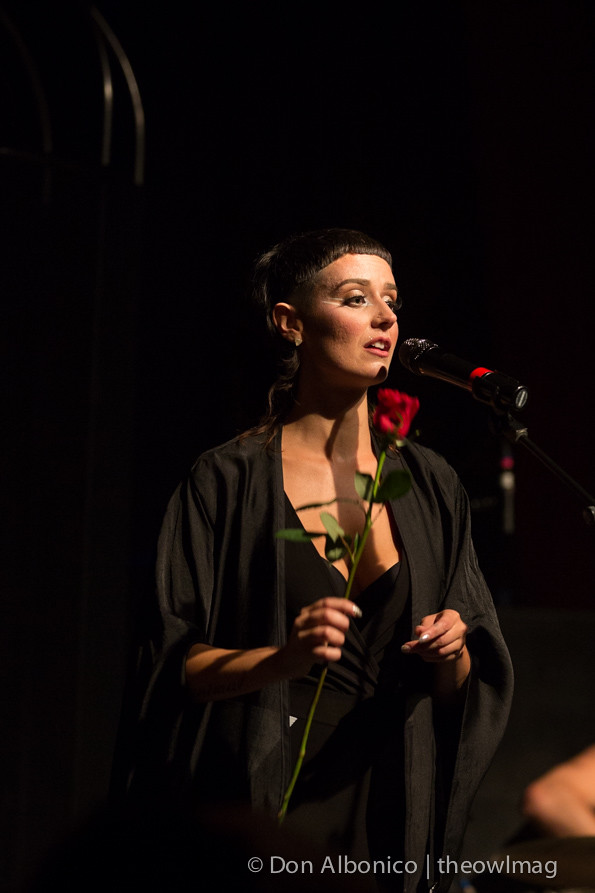 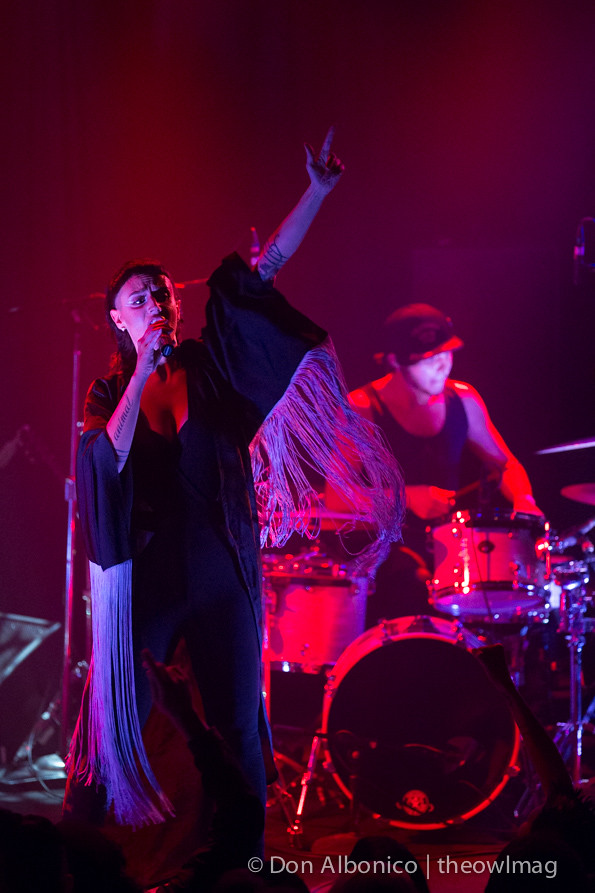 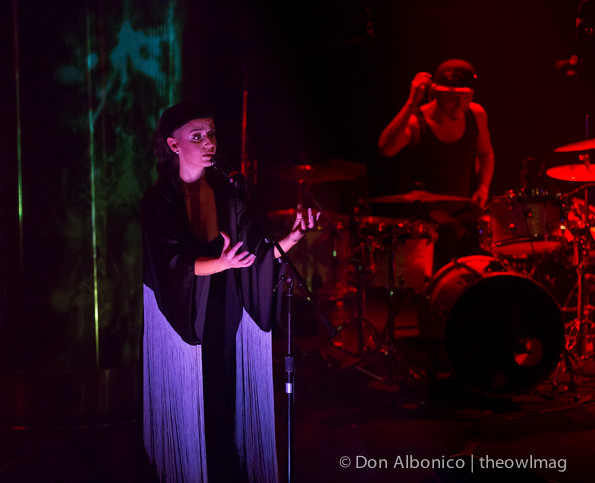 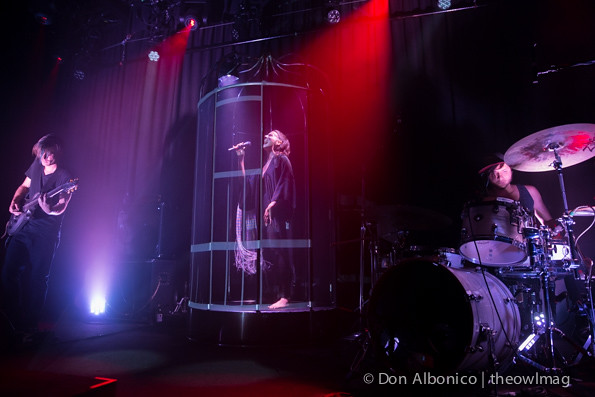 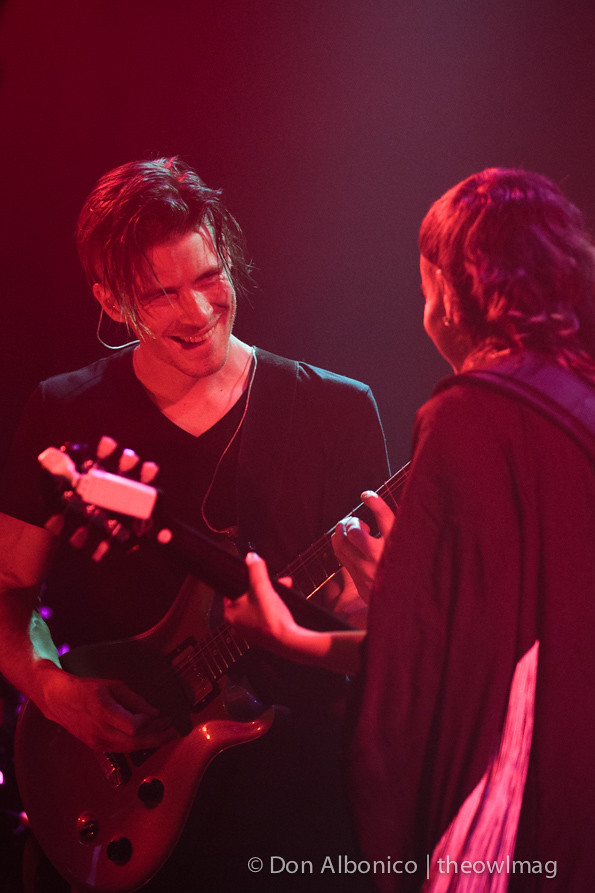 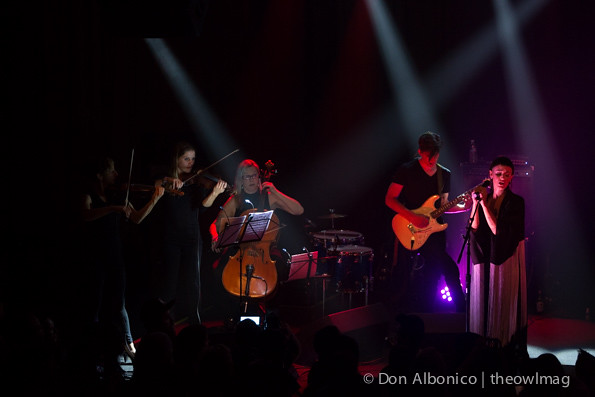 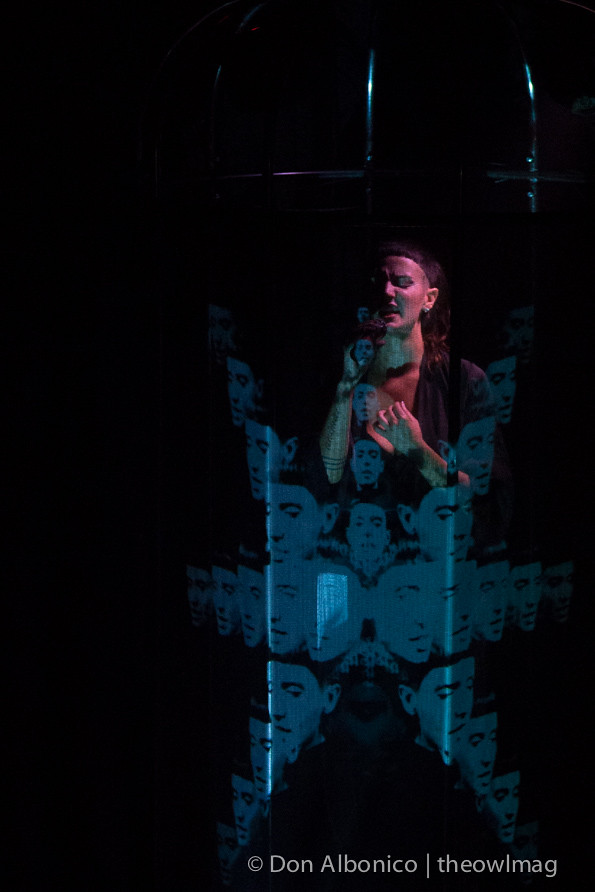 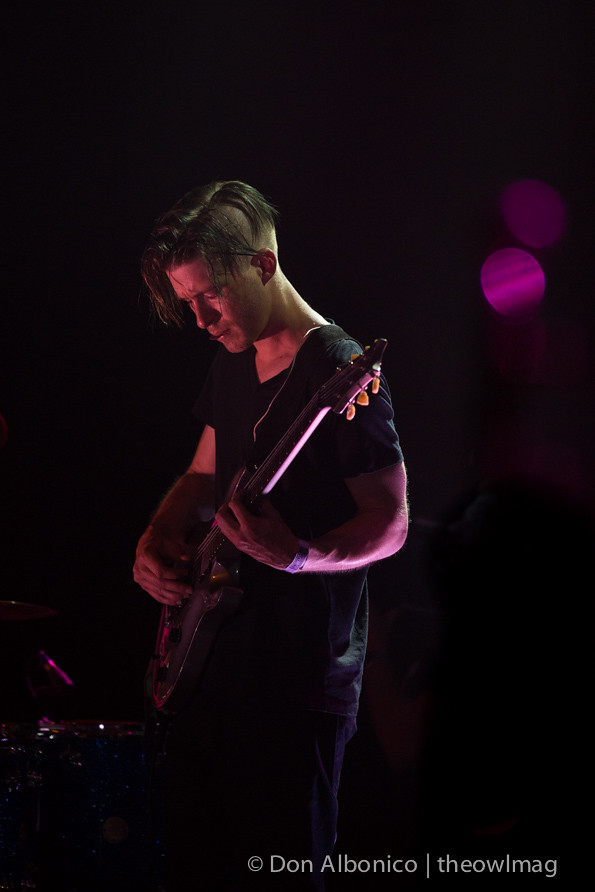 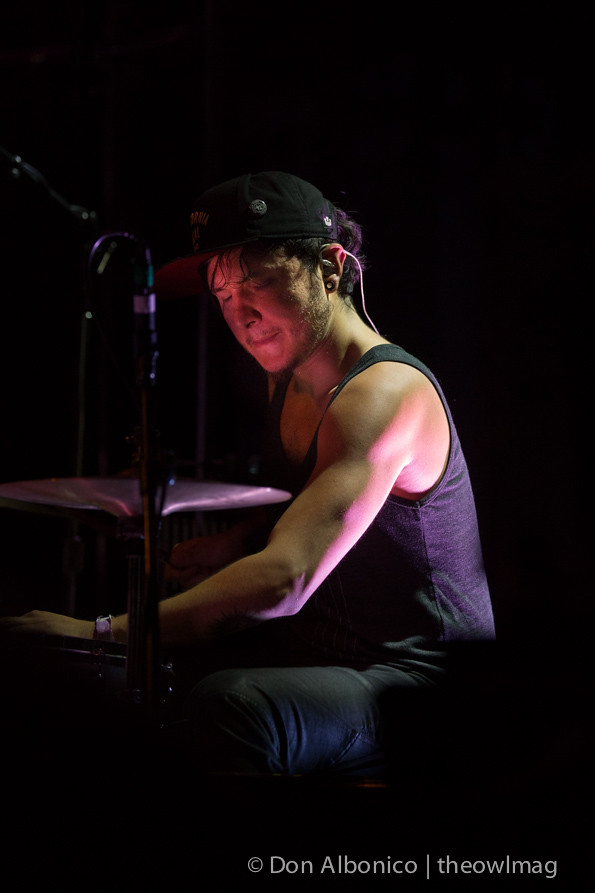