Do you listen to rock? Southern Rock? 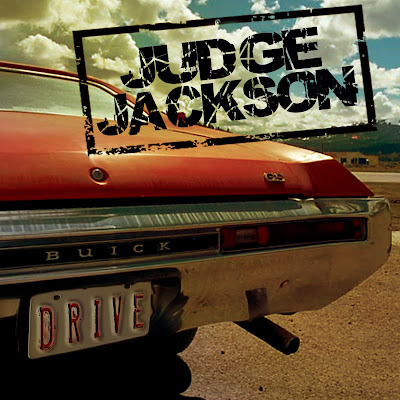 
You won't see many links for music in the Ashland frugal living articles, but every so often something hits my desk and I want the whole world to hear it. Do you listen to rock? Southern Rock? Our friends at xo publicity sent a new single by Judge Jackson called Drive. It's catchy and interesting and hooked us immediately. You can download the mp3 for free here. Judge Jackson is an Los Angeles based band and their newest album (also called Drive) will be released August 3. It was produced by John Hiler, Stephen Stills, Willie Dixon, (Smashing Pumpkins). Listen and tell us what you think of it.


SUPER AWESOME GUYS... this never happens you should be very proud of your work... here is what else she said me I will be sending her album and more to come from here:

"I'm one of the core volunteers at KSKQ and when I saw your email earlier I listened to "Drive" and was wowed enough to include it on one of my Frugal Living articles. They are fun to listen to! I'd love to preview more and will pass it around the station and push for air time."
Posted by xokayteamac at 4:05 PM