People growing up in Fort Worth during the 1990s still talk about seeing The Toadies jam around town before Rubberneck (1994) and its smash hit "Possum Kingdom" made them famous for awhile.

The record label shunned the band's subsequent album, but The Toadies kept on rocking throughout the 1990s. By 2001, however, they'd hopped off into the horizon. 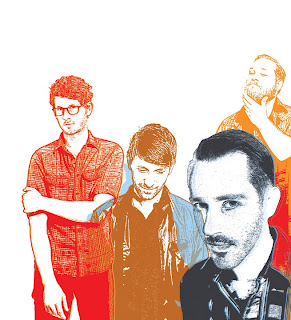 Now that lost album, Feeler, is finally being released, and The Toadies are back on stages, with a stop Saturday night at the Palladium Ballroom in Dallas. Also on the bill is another kick-ass local band, The Burning Hotels.