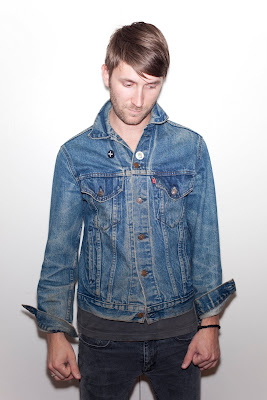 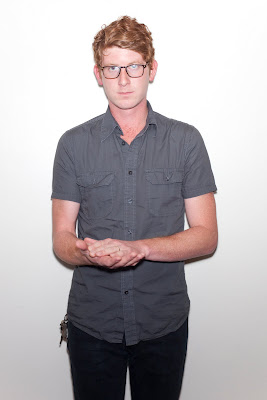 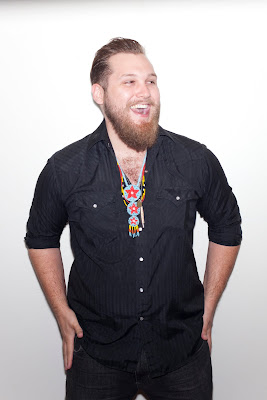 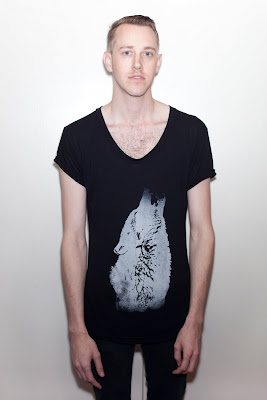 As you know may or may not know, we recorded this album in December of 2008 and have been working on it ever since. Thus, this project is very dear to my heart. And as you know in this business, it comes with a lot of joy and sacrifice to my family. We are all proud to be a part of the Burning Hotels. They are a fantastic group of guys.


That said, I'm sending you this album because you have been a part of this band in one way or another. Any help you could offer in getting this album out there on your social networks and/or emails would be greatly appreciated. Each album sold will go along way in moving the Burning Hotels up the iTunes charts and getting this album the attention and recognition it deserves.


Thanks so much. We could not be more excited.
Posted by xokayteamac at 11:49 AM