Bluegrass Tuesday why now!?!?! Tony Rice brings it today with a tribute to Bill Monroe 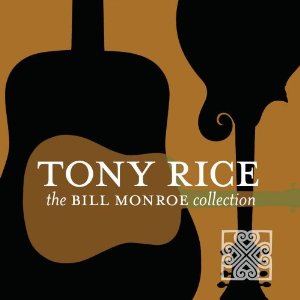 The material, consisting of 14 songs and instrumentals by Monroe, was recorded by Rice in a variety of band configurations over15 years. These songs and tunes have been previously released, but never as a compilation. 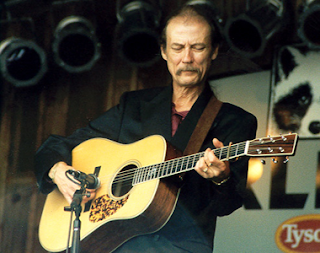 Thinking that Mr. Monroe would be very happy with Rice's job well done. Apparently there are a lot of tributes to this bluegrasser out there i have been listening all day i really do think this is the best i have heard. Maybe its the fact that Rice is a grammy winner for Best Country Instrumental Performance as part of the New South band. He has received several IBMA awards, including that for Guitar Player of the Year six times. I mean i would want someone like that to tribute me when i was dead and gone.

Wonder who will do their tribute for Rice maybe Nickel Creek, Ralph Stanley (if he stays alive), Tye Menser of the Oly Mountain Boys, Jesse Mcreynolds, David “Dawg” Grisman, maybe even Alison Krauss?

The 14 titles on The Bill Monroe Collection are …
http://itunes.apple.com/us/album/the-bill-monroe-collection/id496094206
http://www.tonyrice.com/
Posted by xokayteamac at 11:52 AM